From Stephanie: Schizophrenia runs in my family, I believe that if doctors would study the spiritual aspects of schizoprenia they would find a cure. I know people need meds also. What do you think? 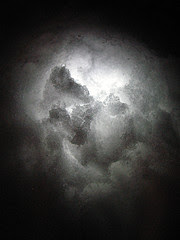