Paranormal Research Survey by Psychic Revolution – Open to All

In an effort to collect the largest number of personal accounts of spontaneous paranormal experiences, Psychic Revolution has re-opened the paranormal survey. In three months in 2007, the original survey collated more than 4,000 surveys from participants around the world.

Even after the original survey was closed for analysis, the researcher continued to be inundated with requests for it to be re-opened so that further contributions could be made. It is in response to this demand that the survey is now ‘live’ and it will remain so, just as long as the demand remains.

To contribute to the survey click the link to the Paranormal Phenomena. 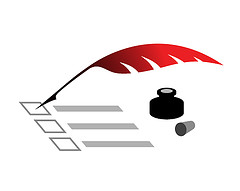