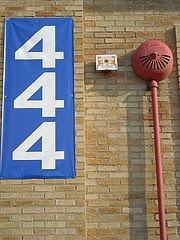 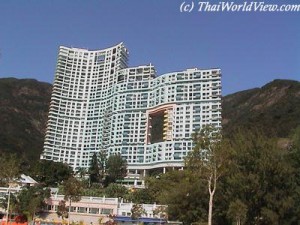 Finding Your Way around Psychic Revolution
Return From:

Previous: Karma and the Paranormal

Next: How Normal is the Paranormal?