The Original Survey of the Paranormal closed with 4,000+ Surveys Completed. Read more about this research in the Press Release that was issued by Monash University. 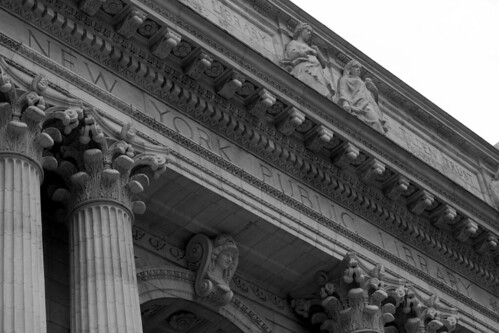 Monash University is investigating the paranormal using an international, online survey. The poll titled, ‘The Nature Incidence and Impact of Spontaneous Paranormal Experiences’, is asking people about their experiences of premonitions, out-of-body and near-death episodes, telepathy and apparitions.

The supervisor of the research study, Faculty of Education senior lecturer, Dr Beverley Jane, said the aim of the research is to gather information about people’s experiences of paranormal events that cannot be explained using the current laws of science.

“This includes out-of-body and near-death experiences, premonitions, telepathy, and apparitions,” she said. “We are interested in knowing more about what people are experiencing, how frequently these phenomena occur, at what age they start, and the impact they have on those who experience them. In particular, we would like to survey people who have had paranormal experiences but have been reluctant to talk about them, until now.”

Dr Jane reported that nearly number of people from all over the world have already responded to their questions online. “They are sincere and they want to report what they have experienced,” she said.

The survey forms part of a research study into the paranormal by Monash Masters student, Ms Rosemary Breen.  There has been an explosion of interest in the paranormal in recent years, so much so that it is now considered mainstream and part of everyday contemporary life for many people,” Ms Breen said.  “It is also the central tenet of most cultures, and some of the earliest reports of paranormal phenomena are found in ancient scriptures including the Talmud, the Koran, Homer, Socrates, Aristotle, the New Testament and Old Testament of the Bible and the Kabbalah.”

A recent Gallup poll indicated that three out of four Americans hold at least one paranormal belief, and a UK newspaper poll showed that 60 per cent of Britons accept the existence of the paranormal.  However, little is known about contemporary spontaneous experiences, and official surveys are rare.

“The potential benefits of participation in this study include adding to the volume of academic literature on spontaneous paranormal events, and helping raise the level of understanding about the immediate and long term effects of such phenomena on the individual and on society,” Dr Jane said.

Join the Conversation Below

There are so many types of specialists working in the paranormal industry and there are even more experts. How do we tell the difference between a charlatan and a genuine consultant?

These are the sorts of questions that came to the fore when the Survey was originally built. That is why we have been working behind the scenes with numerous independent paranormal consultants.

There is so much misinformation and misunderstanding in the paranormal industry it’s no wonder we don’t know who is who and what it is that they are actually offering. More importantly we don’t know who is genuinely good at what they do and who is just good at marketing their services. If you’re like us you’ll agree the paranormal industry is a minefield!

Previous: The Paranormal is Normal for Many People

Next: Angel of Death