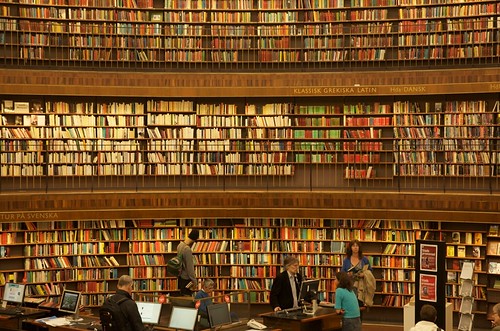 Previous: Carl Jung and his NDE

Next: Old and New Ghosts