Imagine, If You Can …

Imagine, if you can, an existence without time and space. Everything, everywhere, every when is all here now. The concept is easy to understand, but it is very difficult to imagine what this type of existence would actually be like to experience. 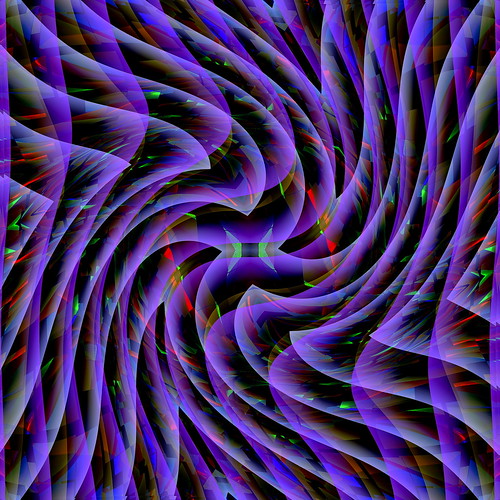 This is what I believe the spirit realm is like and, since we are all spirit in flesh vessels, we DID experience this before we were born and will experience it again after death. I don’t think that the bodies we inhabit are capable of holding that type of idea in anything more than an idea form because without the complex duality that is time-space the body cannot exist. It would overload the body. With that in mind, we have an understanding of the reasons why delving into the paranormal of one’s self can cause “insanity”, and why it’s so important for people to define paranormal as something apart from themselves instead of a part of themselves. To delve too far into the power of one’s being without this understanding would be like making black-powder in a blender… BOOM!!! However, done carefully with the proper knowledge and done over some time, an individual can tap into the unified one of spirit that is the individual’s power. The trick is to recognise that these are two sides of one coin and learn how to manipulate that nature without trying to combine the two and … BOOM!!! It is a matter of realising we are all one yet, accepting another as an individual who can make their own choices. In essence, by accepting the power that is so rightly ours we also need to accept every choice everyone has, had, or will ever make as your own. This doesn’t mean we agree with it;  just accept it as good, bad, indifferent… This is a tricky sort of conundrum for most people that is answered all the time by limiting or blocking themselves completely from the very power they so want. This also sheds a different light on scriptures of all sort … “do unto others”… “If it harm none”…”judge not” etc. Some people accept themselves as part of a group or order and get closer to the power that is theirs and allows them a feeling of divine guidance and power which, to them, shows them how right they or “THE CHURCH” is. This solidifies a controlled block that others higher up the chain can use to their own ends… as long as the group trusts that they are following the right guideline. Yet others give in to the unity completely and become crazy as they try to process all that is them … but we’ll get to that later. 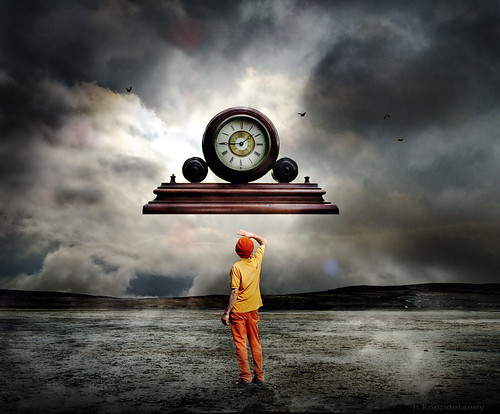 But now a different problem. If this power is part of our nature from when we are born then it, and its use are never really limited or stopped, merely uncontrolled or unfocused. “So what you’re saying is we have several billion GODS on this planet? Wouldn’t that destroy the planet?” Everyone having ultimate power and no one knowing it …

What happens if, what a person thinks is instantly part of a collective creation? In the beginning, people would create limits that would make it possible for them to deal with this reality. They wouldn’t know that is what they are doing. It would be instinctual and ruled by the emotions and feelings of that person. As the ability to think and reason grows and expands they would look to define the reality that has been created by those who came before, successfully creating the illusion that they are simply discovering something else outside of them, and unaware that they are a part of the ones that came before. Does this mean that there is no God? No, but it means that we as a whole are God the same way innumerable drops of water are the ocean. 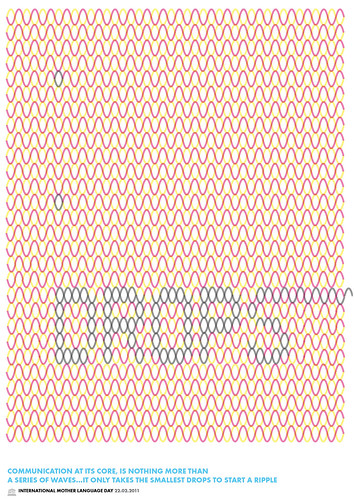 All of us have all the elements that make up God (the essence of our true power and inseparable from us) in the limited containers that are our bodies. 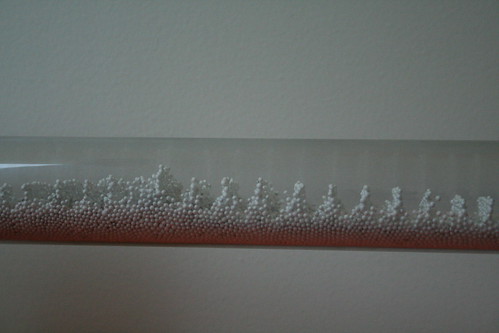 These supported sound waves will be harder to overcome for an individual sound wave making things go a certain way. Hence, man cannot fly without machines because that is what everyone believes and, one little sound wave cannot overcome the cacophony by itself. It needs to learn how to cancel out the other sound waves in order for a small area of its own to be left unimpeded. But, it doesn’t want to cancel the others out completely as, in doing so, it would inadvertently cancel itself out too.

This is the best I can describe the general line of thought I have on all of this. Very theoretical as I have yet to figure out how to test it. What do you think? What can you add?

Well Lars, you ask what do I think. I can see threads in your line of thinking that I am familiar with. I don’t know the source of these ideas that are familiar but I’d like to invite others to add to Lars line of reasoning.