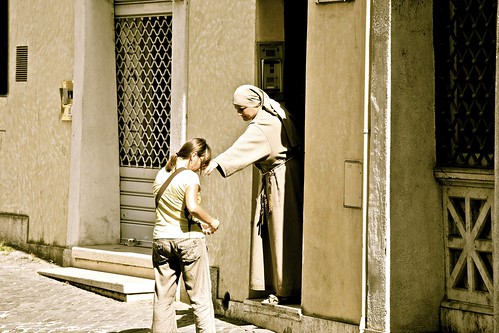 Next: Spirit Rescue and Clearance