The following is an animal  psychic extract from the surveys completed for my Higher Degree dissertation at Monash University in Australia. 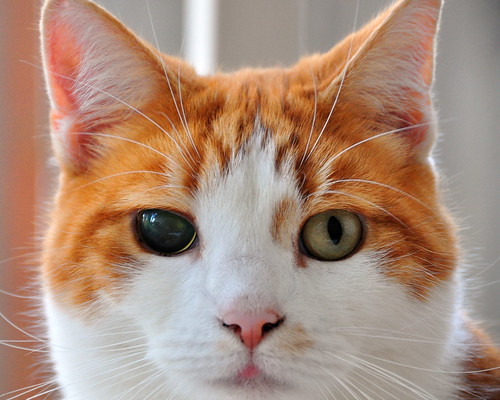 Next: Does Death Have a Golden Glow?