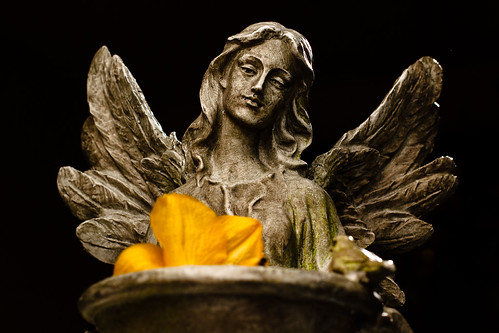 What an extraordinary account of such a personal moment. Is this a unique experience in modern times? Certainly, in the first round of surveys on paranormal  phenomena this is one of only a handful of accounts involving angels

Down through the centuries the angel, in all it forms, has been openly portrayed in art, documented in the literature and accepted as part of life. Yet, I wonder, how many people today  would actually call upon them in times of crisis and expect them to appear?